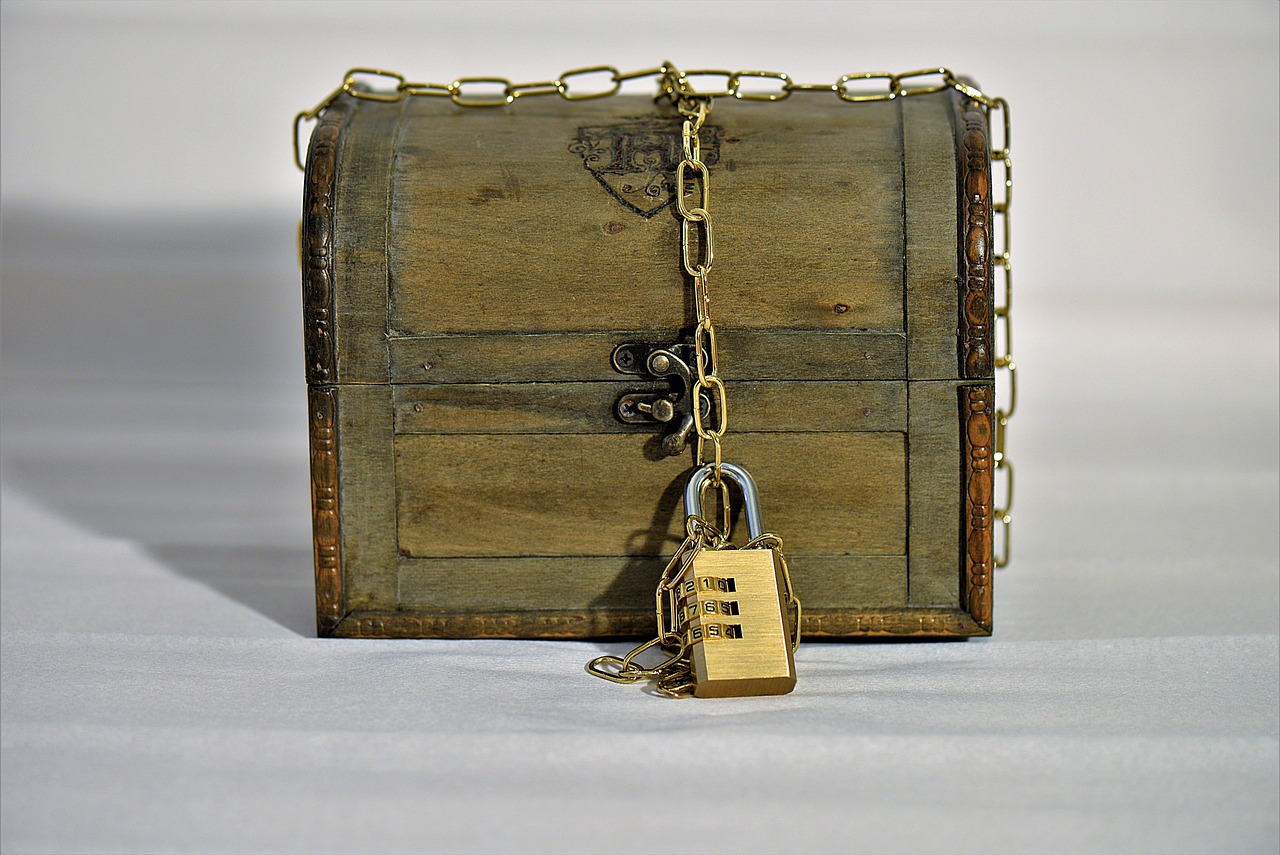 As an SMB leader, you can’t always do it all by yourself… as much as it may seem like it on some days.

Even if you have internal team members to support your business operations and marketing efforts, they may not have the bandwidth nor expertise to optimize your investment.

Here are four considerations to keep in mind when hiring a marketing service provider.

1) Vendors typically have one core expertise

When I look at the vast range of marketing service providers—some of whom I compete with and many of whom I collaborate with—it looks as if we all do the same things. In fact, on the surface, it may appear that we all do everything.

The Toothpick Rule to Marketing Measurement 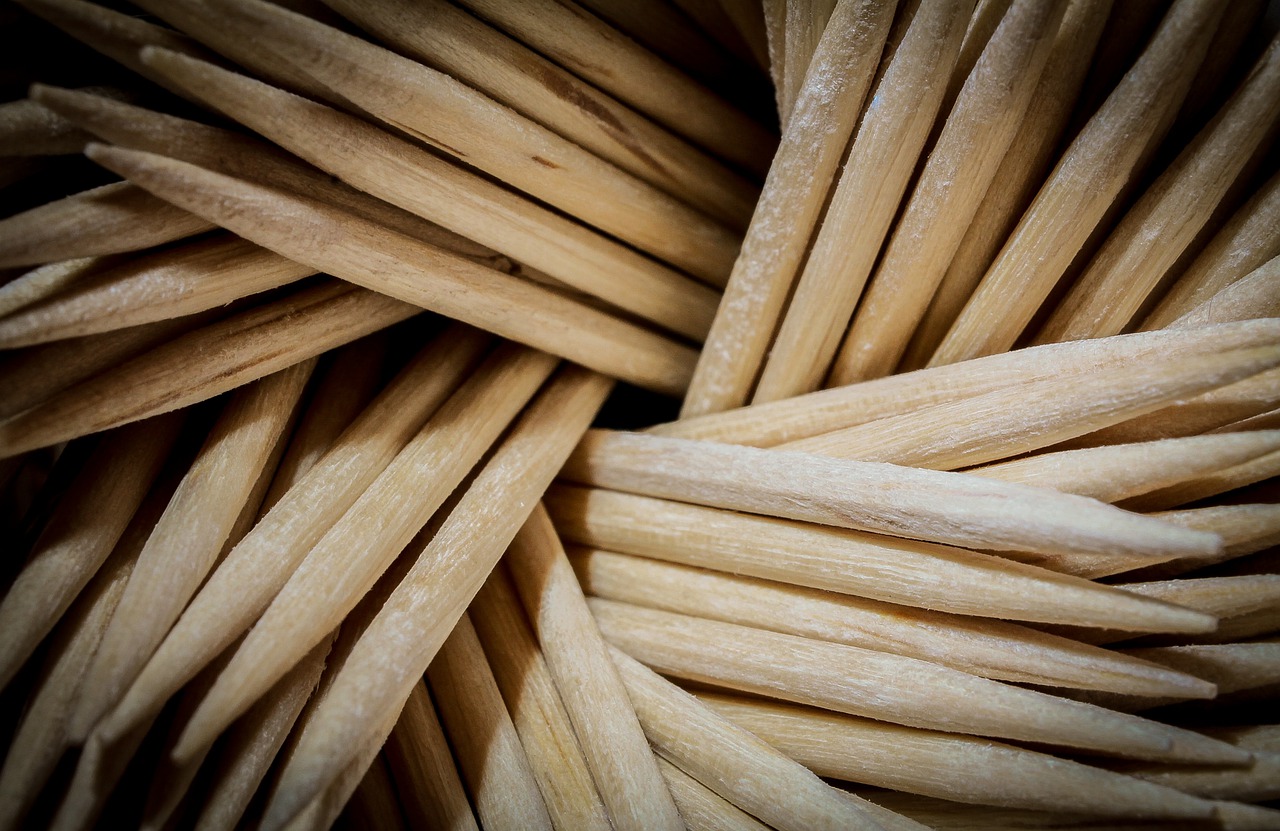 Have you heard of the “toothpick rule” in U.S. politics?

A recent Think With Google article by Neil Hoyne had a great analogy about this rule and how it relates to measuring your marketing efforts. It evolved from practice in political lobbying—and what was “allowed” over time.

Clearly, bribing is a big no-no in the lobbying world. At one time, though, the way to an elected official’s heart was through his dining calendar. Dinners were a common treat that led to the popularity of many steakhouses within blocks of the U.S. Capitol.

Then, in 2007, Congress said “no more!” to these hours-long meals. No lunches, not even breakfast was on the table. But they eventually landed on an exception: “food that you have to eat standing up using a toothpick” was permissible.

Hoyne’s point is, that this is not a perfect solution… But those lobbying folks had to start somewhere. Similarly, when it comes to marketing measurement, he notes: “Some imperfect measurement is better than nothing.”

In Marketing, When Is It Time to Change the Channel? 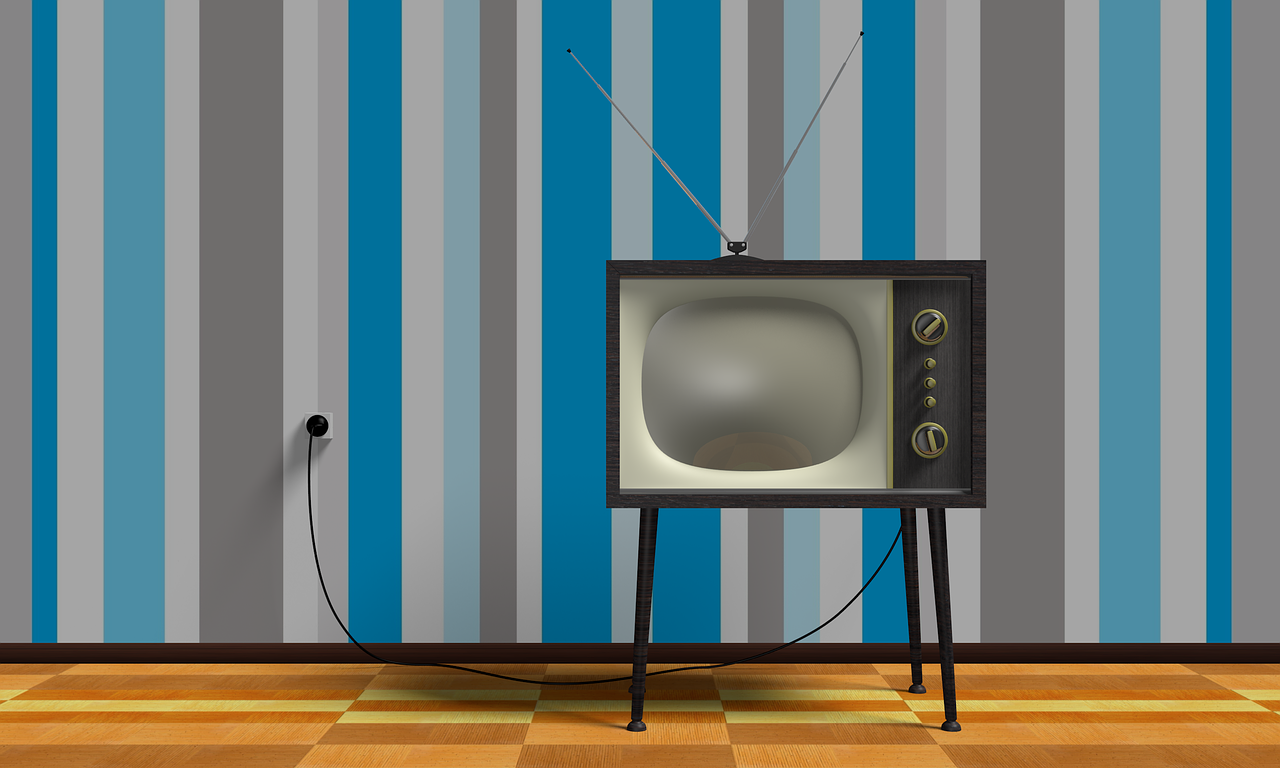 As a business owner, do you ever really feel completely settled with your marketing investment decisions?

Even if you’re an established company with consistent growth, there’s always a chance your world could turn upside down. (We didn’t need the pandemic to teach us that, but it served as a good reminder.)

So, how do you know it’s time to distribute your marketing dollars across additional outlets (we marketers call them “channels”) in order to deliver on your growth goals?

Well, if you’re doing one thing very, very well, you could invest even more in that space – own it by competing heavily, to acquire greater share. Or alternatively, you may decide to layer on another channel to expand reach and engagement.

These shifts don’t have to be big swings of the bat; they can in fact be subtle shifts that tackle a new audience, or broaden beyond your biggest service offering.

Checklist: Getting a Marketing Strategy in Place 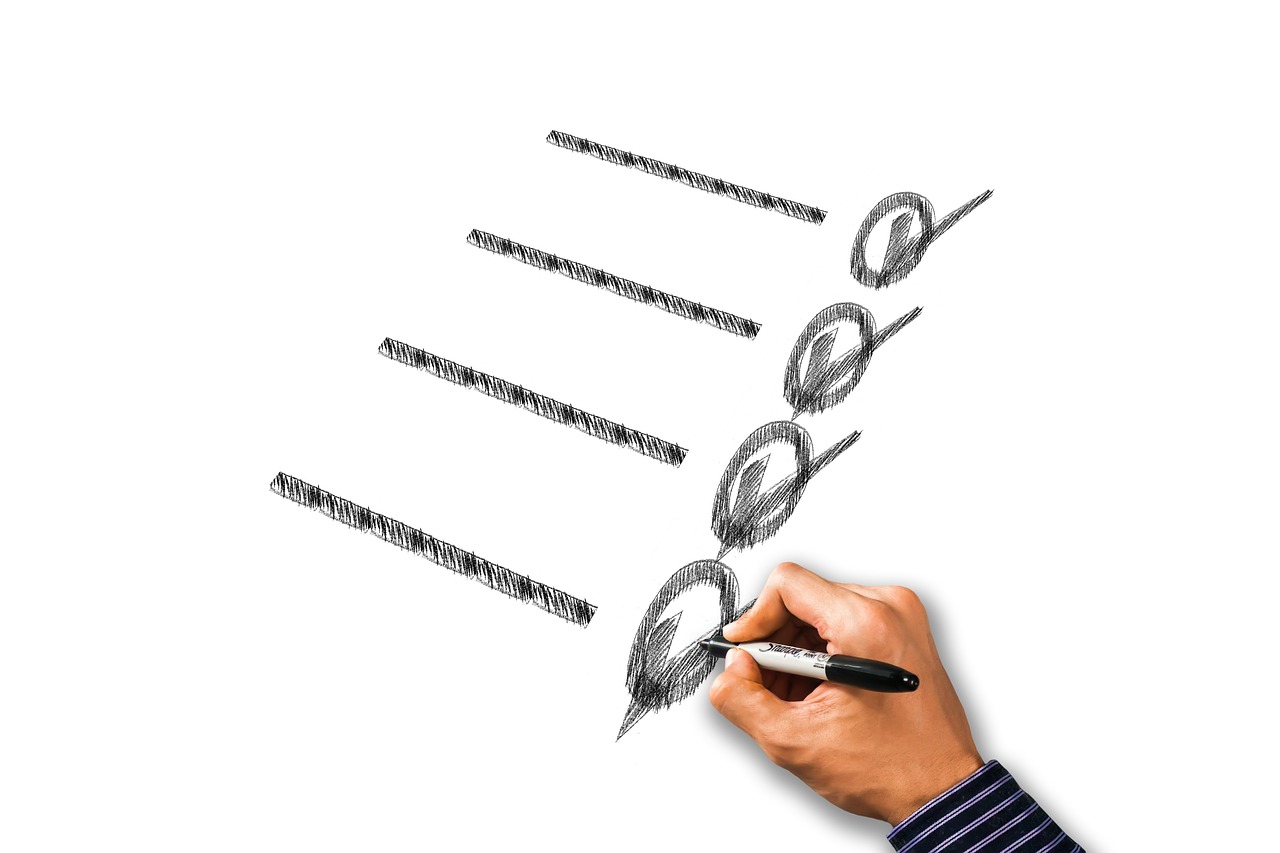 Answering a question with a question may be annoying, that’s how the best advisors add value.

It's certainly how marketing professionals define exactly what’s needed to get a marketing strategy in place. Recently, I wrestled with a question around the skills of one of our outsourced providers. I have to say, I was stumped.

I know they’re experts in their field. They stay on top of those surprise changes in Google’s algorithm, they have insights from other industries, and they keep me honest when I come up with an outside-the-box idea.

But, here’s what they aren’t positioned to do: ask unexpected questions.

I do that. It’s super annoying to my favorite partners, but they know that’s where the fun starts. (They’ve even confessed to using my probes as part of their own internal checklists, which makes me super happy…)

How to Bring More Marketing Value to Your LinkedIn Company Page 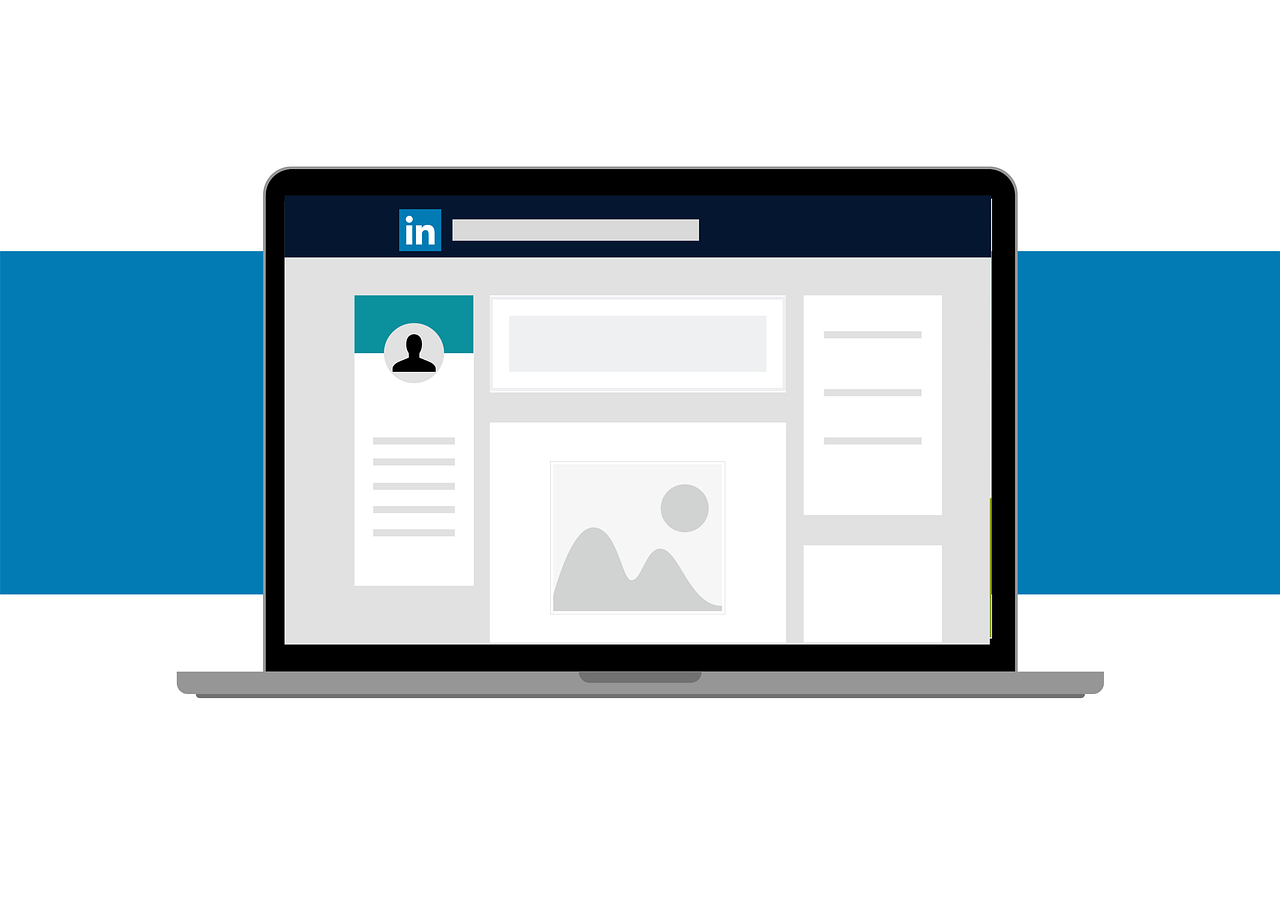 LinkedIn is a trusted business and networking web. As of January 2022, LinkedIn had 722 million users. Based on survey data, 25% of all American adults use LinkedIn, and 22% of those use it every single day.

What a great opportunity!

Many companies kick off an aggressive LinkedIn program by posting on their Company Page. There’s nothing wrong with that. But… it’s not enough to get the engagement and awareness you expect from LinkedIn.

Experience shows the following to be generally true for most small and mid-market businesses.

“The best thing you can do is to be exceptionally good at something.”

That was Warren Buffet’s recent statement about our current state of inflation. But, for many small and mid-market business leaders, it takes a whole lot more than “one thing” to ensure their goals are met.

How can you make sure you’re putting effort and resources into the activities that will produce the best results?

When prioritizing marketing activities, we apply a few rules to marketing best practices.

Marketing objectives, strategies, and tactics—oh my!

This is always the first step in a discussion about marketing.

On “paper,” not so confusing. In B-school, it was crystal clear. An “objective” was a quantitative metric:

If the objective was the goal, a strategy was what needed to be accomplished to achieve it, and tactics constituted the “how.”

What Is “Growth,” Really?

When I work with EOS companies, they’ve already worked hard to define their business objectives. While there’s traction in the business growth path, often the specific role of marketing gets muddied.

Failure to Launch: Why Do Marketing Strategies Fall Short? 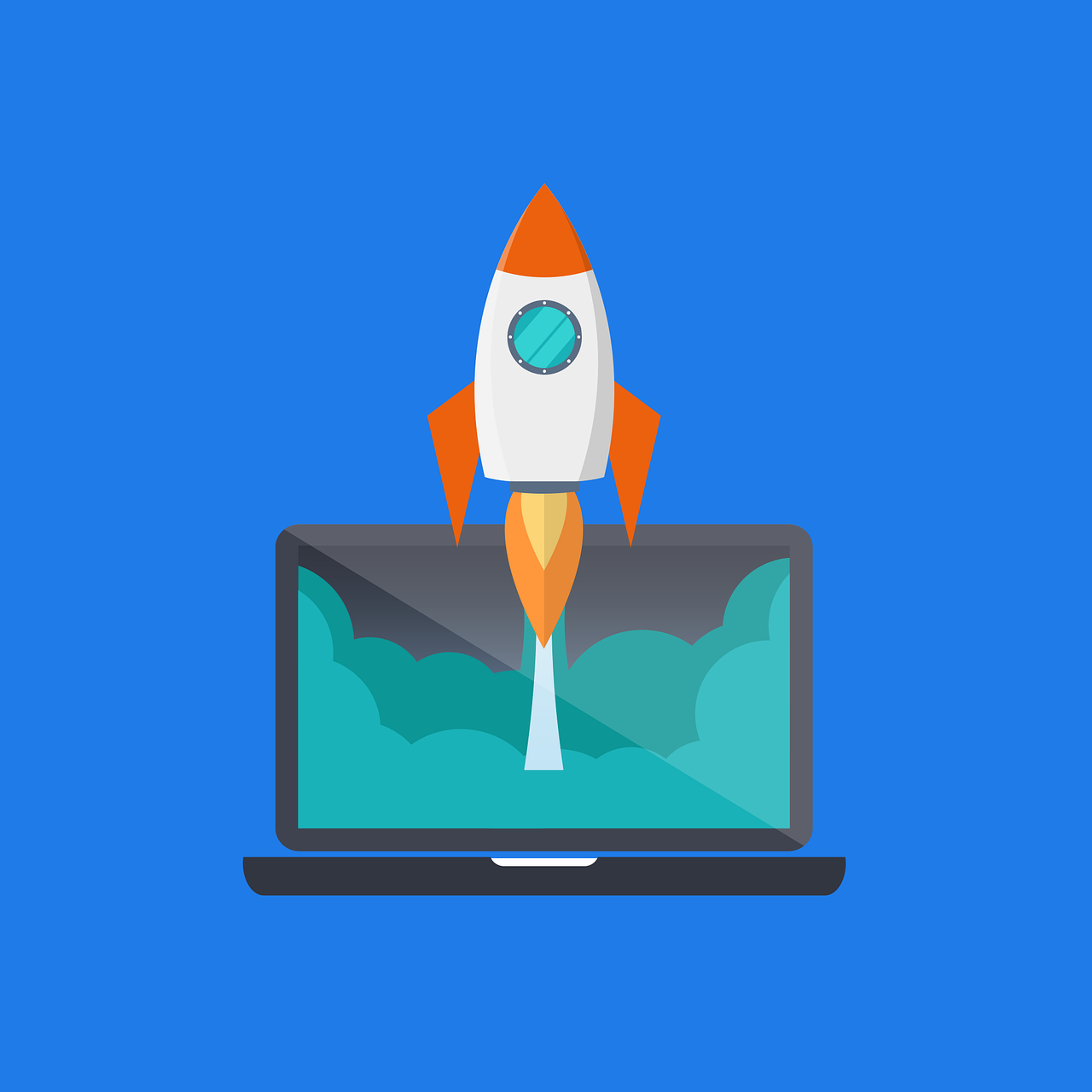 Failure to Launch: It was a good movie for its time… I mean, who doesn’t love Matthew McConaughey?

In business, failure to execute strategies rarely has a romcom’s nice, tidy ending.

Studies on the matter reveal that 60–90% of strategic plans never fully launch.

In respect to marketing, specifically, how can we hunt for the “right” culprit when something’s not working in our marketing program? Is it the executor/implementator? Or the strategy itself?

Often, we are fighting the wrong enemy in our strategies.

After reviewing several growth plans during the first half of 2022, it’s clear that often we’re creating marketing solutions that are solving the wrong problem. How irritating is that?

How Deep Is Your Marketing Bench? 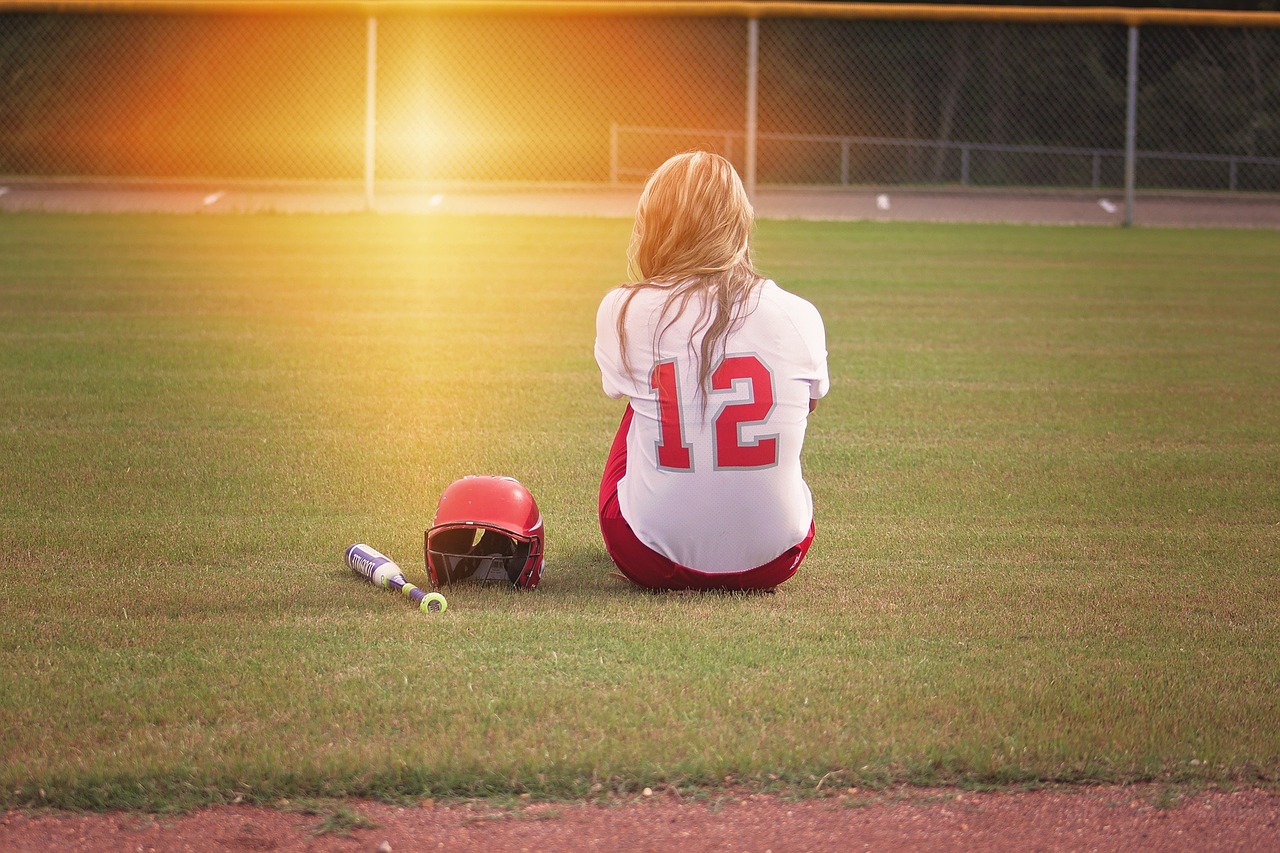 One of my contractors is always talking to me in sports analogies, so I thought I’d take a stab at it myself! (But don’t worry… if you’re not a sports fanatic like she is, this is really more about marketing investment than basketball or football.)

Sports teams, or rather successful sports teams, do a lot of things “right.” They not only have a deep bench of players, they know how to use those players in a way that produces results. Some of this rests on the coach, I guess what you could call the CEO of the team—providing guidance, making key decisions like understanding which team member needs to be cut or where there are gaps in performance that need supplementation.

So, if one of your players gets injured, or your pitcher isn’t performing up to expectations, or you want to bolster your running game, you find the player(s) who can excel in those roles.

How to Protect Your Business with Nimble Marketing Solutions 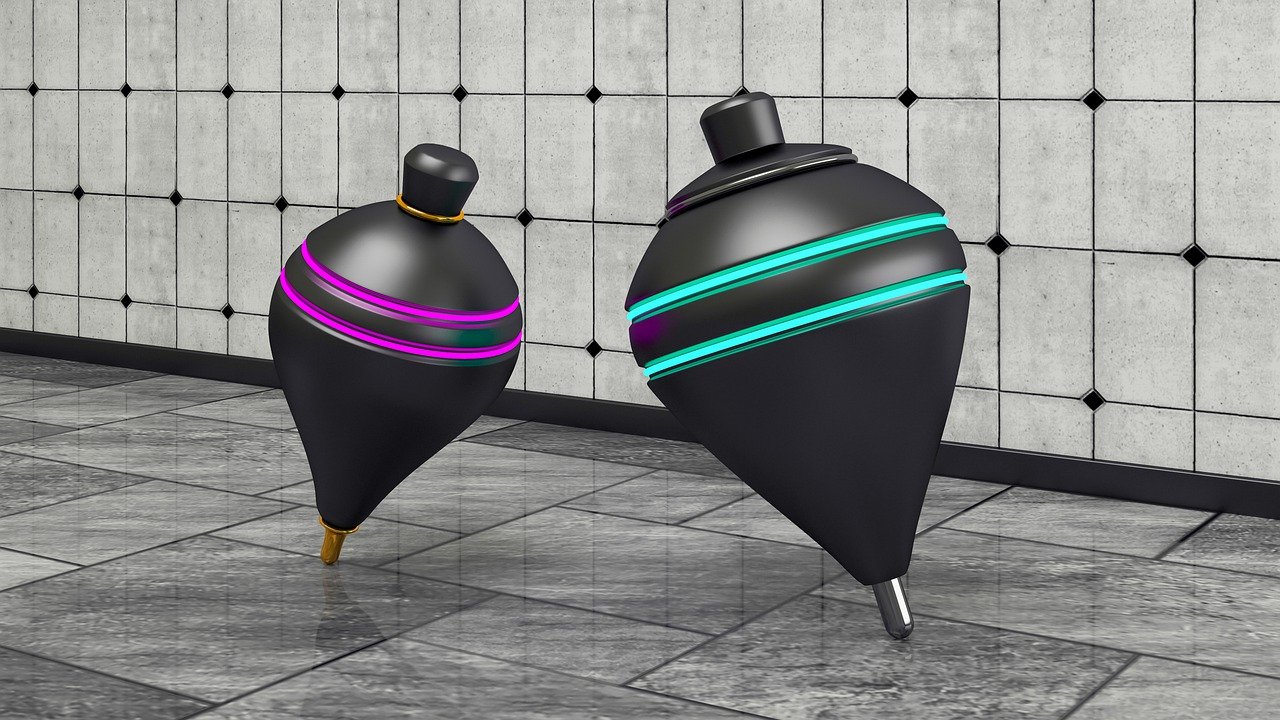 The importance of being nimble in business growth investments activities cannot be overstated. But “nimble” often suggests cut-and-paste solutions that don’t take strategic thought or planning smarts. Not so.

Nimbleness is especially essential now, as many companies face challenges of rising inflation and an impending recession—not to mention the enduring supply chain delays and manufacturing issues.

In marketing, I get a lot of questions about “what,” but fewer questions about “where.” Where you invest can be nearly as important as what you spend it on. Seriously. We spend hours and hours in approval processes, nuances around language, drill down on image resolution….it’s not that these things aren’t important, or that it’s ok to be lazy about the details.

It’s simply that the best creative, the most insightful strategies, the most compelling value props only matter if they’re consumed where your audience lives day after day.